One of my most productive days was throwing away 1000 lines of code.

More on Sourcehut, GitHub and my Git server. Plan 9 code is also mirrored on Shithub.

I used to have more things listed (e.g all my articles and some important commits), but since they are also listed on my Wiki pages, there's no need to repeat things. The links below cover everything.

Wiki profile
Main page. Mostly articles, which are also mirrored here.
Patches and code reviews
I also keep my most important patches here.
Portscout
Ports I maintain.
DTrace: Instruction-level dynamic tracing
A new DTrace provider that allows arbitrary instruction tracing. The project started as part of Google Summer of Code 2022 and was initially committed to FreeBSD 14.0.
Sound mixer improvements
An OSS mixer library implementation, a complete rewrite of mixer(8) and sound(4) update. The project was partially developed during Google Summer of Code 2021 and was committed to FreeBSD 14.0.

I mainly play the guitar and a few other stringed instruments, and also make small efforts to not suck at violin. Unfortunately, all of my non-metal compositions are not yet published, but might be in the future.

Below is a list of (published) projects I’ve worked on:

Defilade
My dead band. It started as a solo project in 2016 when I bought my first sound card and proper headset, so that I could record music that didn’t sound like it was recorded with a Fisher-Price cassette recorder (see image below). The songs were all written and recorded before the band was formed, so we didn’t get the chance to write new songs as a band, apart from one or two drafts. Compared to my other musical projects, this one has been quite “successful”, but nowadays I’m not really interested in working on it.
Friend
A Slovak friend of mine’s collective project I took part in. Here is a previous project of his.
Socrates Slit His Throat
A neighbor’s project I wrote parts and produced songs for. He now has a new post-rock project going on.
Krigstid
I was 15, edgy and hadn’t discovered mixing yet. Didn’t even bother using a metronome in 2 of the songs. The guitars were recorded using a Jack-to-USB cable going straight to my computer’s default sound card, and some random amp VST I can’t remember the name of. “Mixing” was done using earbuds. 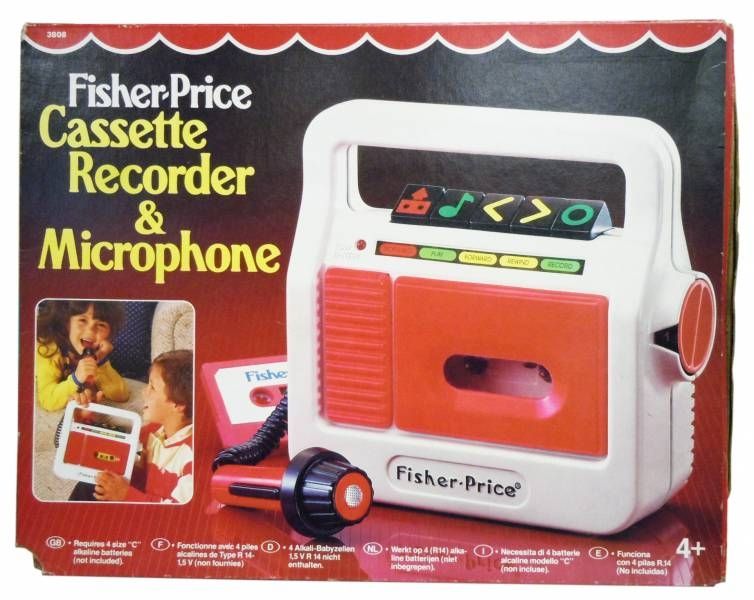 World History Daily
A history page I created a few years ago.